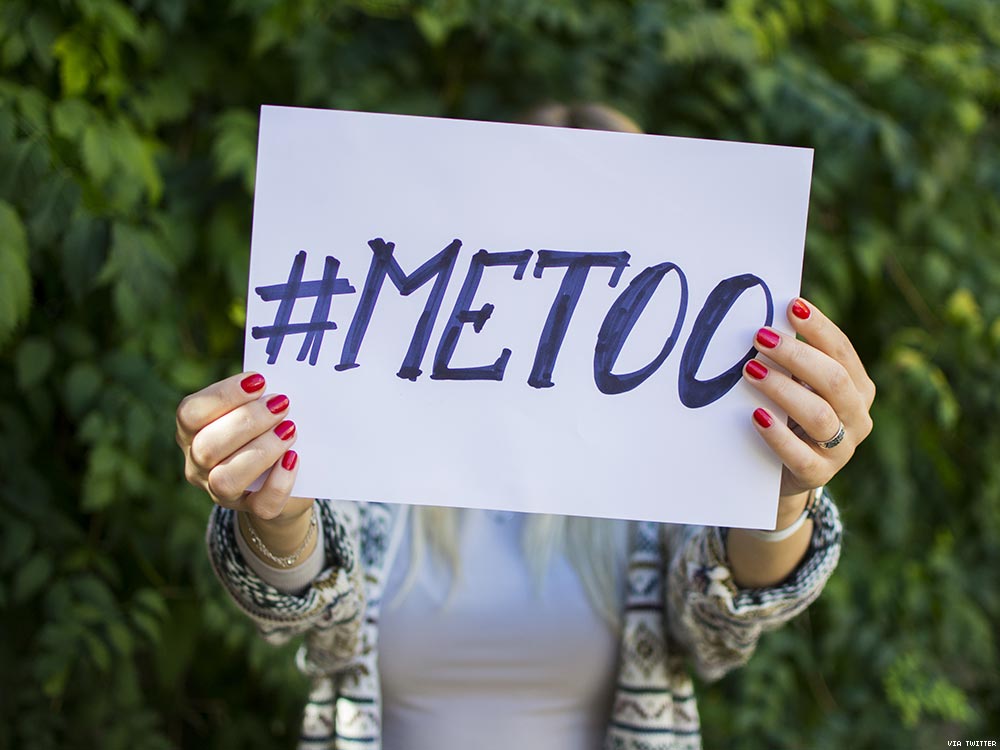 #MeToo and Other Crises: Bad Behavior Hurts the Bottom Line

#MeToo has been getting a lot of headlines lately. At the Institute for Crisis Management, we track the numbers and types of crises that befall organizations of all kinds. I will be speaking at the Public Relations Society of America’s International Conference in Austin next week about how employees and executives behaving badly- from sexual harassment to white collar crime- negatively impact the brand, reputation and bottom line of organizations.

In ICM’s most recent annual report, crises caused by various kinds of bad behavior accounted for the vast majority of the more than 800 thousand stories we tracked. Categories included in this number include things like discrimination, sexual misconduct, executive dismissals, mismanagement, white collar crime, and whistle blowers, among others. According to data from consulting firm PWC, CEOs and executives are more likely than ever before to be dismissed over ethics-based scandals or improper conduct.

The impact to the bottom line can be devastating. For example, in 2017, the top ten discrimination settlements in the US totaled $2.72 Billion, a billion more than the previous year, according to law firm Seyfarth Shaw. The top ten.

This year, we are seeing an explosion of stories about sexual misconduct.

In 2016, we tracked 3,269 stories about sexual misconduct. Last year the number almost doubled to 5,598. So far this year, we’ve counted more than 6,600 stories. When we searched just on the #metoo hashtag, however, we found more than 40 thousand stories! The chart above shows the #metoo story explosion in September driven mainly, I believe, by the Brett Kavanaugh Supreme Court hearings.

Yet, according to a recent survey, #metoo has not changed much in board rooms across the nation. Fifty-seven percent of boards surveyed earlier this year said they still have not discussed sexual misconduct in the workplace.

Companies need to have strong controls in place to identify, investigate and address allegations of sexual misconduct and harassment in the workplace. All allegations need to be taken seriously, with each investigated in a thorough and unbiased fashion. They should expect shareholders to react when they hear the news, up to and including litigation against the company and its board. Public communications must be carefully managed to avoid exacerbating the crisis. A lack of sensitivity to the nature of the issue or the appearance of favoritism in initial communications can backfire badly.

And yet still to this day, only about half of all organizations have a crisis communication plan in place. At the same time, organizations are more complex, the speed of business is increasing, government investigations are on the rise, shareholder litigation has increased and the changing social contract is driving anxiety, mistrust and divisiveness. Organizations, and especially boards of directors that fail to recognize and address the urgent need for crisis planning and preparedness will pay for their lack of oversight in real dollars. And much more.

Does your organization need to get prepared? Contact ICM today to get started and prepare and prevent, so you won’t have to repair and repent.

President and CEO, Institute for Crisis Management
PrevPreviousCybersecurity pros share how to protect your family’s money from theft by Internet gangsters
NextResolve for 2019: This Year We Will Implement a Crisis Communication PlanNext