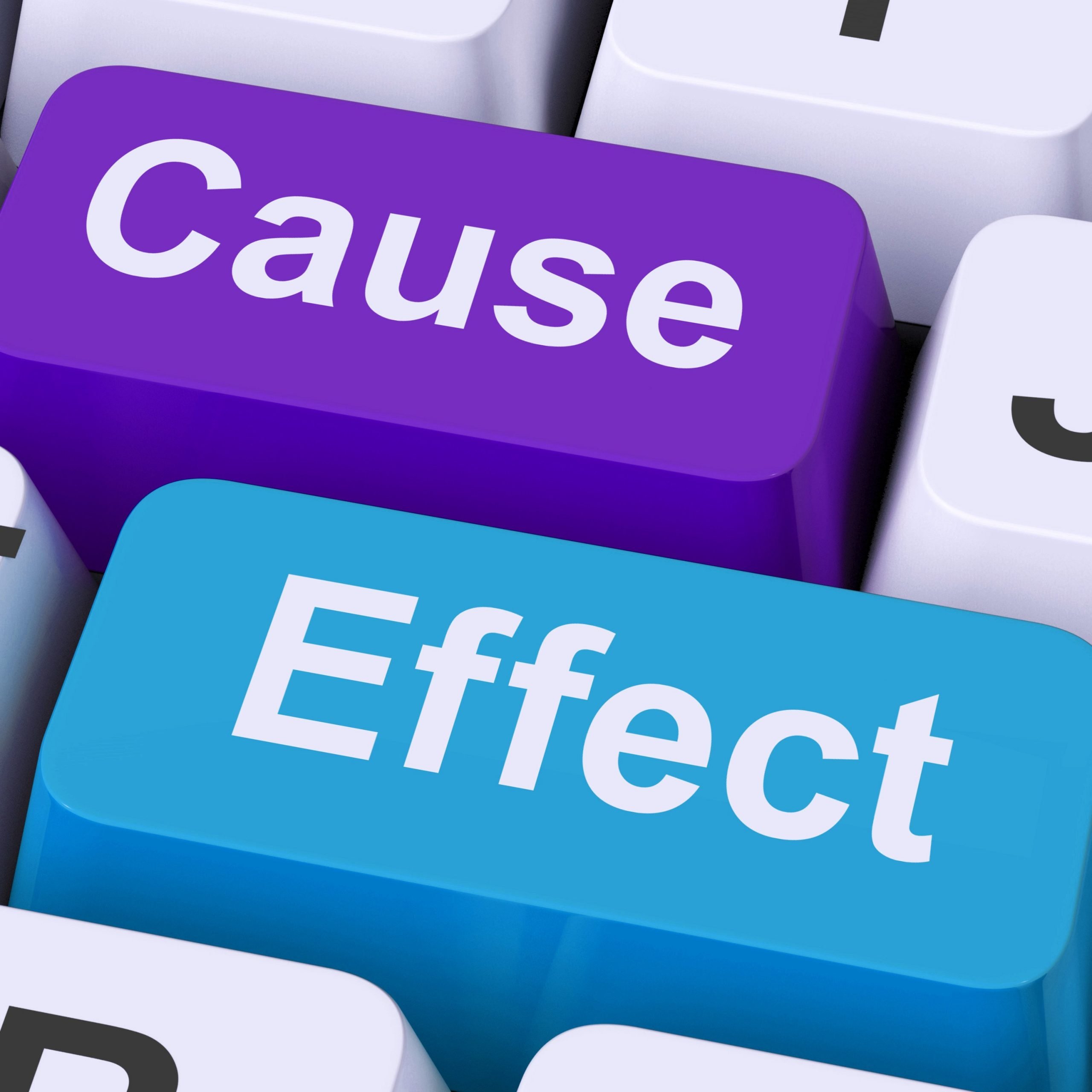 CORPORATE CRISES ON THE RISE AGAIN IN 2017

No surprise, 2017 was another record year for crises in the news. Our firm, the Institute for Crisis Management®, tracked more than 800 thousand crisis news stories last year. While there were a few surprises, overall results were consistent with 2016 in many respects.
Smoldering issues once again took center stage, accounting for 71.47% of all the stories we tracked. ICM categorizes crisis news into 17 categories spanning four types: sudden, smoldering, perceptual or bizarre. How do we define crisis? Any issue, problem or disruption which triggers negative stakeholder reactions that can impact the organization’s reputation, business and financial strength.

The year 2017 was the costliest year on record for weather and climate disasters in the U.S. with property damage topping more than $300 billion dollars and eclipsing 2005, when Hurricanes Katrina, Rita and Wilma decimated the Gulf Coast and broken levees caused massive flooding in New Orleans. Hurricane Harvey wreaked havoc on south Texas, where a flooded chemical plant in Crosby burned, spewing tons of toxic chemicals into the air. In Florida, Pizza Hut came under fire when a store manager threatened to discipline workers if they evacuated and failed to report to work more than 24 hours before Hurricane Irma hit or failed to return to work after 72 hours.

In October, wildfires ravaged the west, causing $18 billion in damage and destroying 15,000 structures in California alone.
But the U.S. was not the only region where Mother Nature triggered mayhem. Heavy rains and flooding in Columbia in April caused more than 200 deaths, and a June wildfire in Portugal killed at least 62 people. Life-threatening floods in China in June impacted more than 14 million people. In September, back-to-back earthquakes in Mexico killed nearly 500 and collapsed dozens of structures. In November, an earthquake in Iran claimed the lives of more than 500 people.

Although representing a small piece of the overall crisis pie at 1.61%, casualty accident stories were up from 0.02% the previous year. In Firestone, Colorado, a small town north of Denver, two brothers-in-law lost their lives in April in a house explosion caused by natural gas leaking into the basement from a nearby Anadarko Petroleum well. The recently restarted well had been leeching odorless gas into the ground behind the home from a pipe that was believed to be capped but was not. A few weeks later Anadarko again was in the spotlight when a worker was killed in a tank explosion just a few miles north of Firestone.
The U.S. Railroad Administration reported 2,105 railway crossing incidents causing 274 deaths and more than 800 injuries last year. Hundreds more lives were lost in derailments and crashes around the globe, including India, South Africa, Great Britain, Cameroon, Egypt, Congo, France and Belgium. One bright note, however: 2017 was the safest year on record for U.S. commercial aviation, with zero deaths reported.

While class action stories were relatively flat year-over-year (3.93% in 2016) the number of shareholder actions has increased exponentially in recent years, including a historical high 131 securities suits filed in the first half of 2017 alone. Industry pundits say the increase is being driven by enterprising plaintiffs’ firms that are bringing more, but weaker cases in the hopes that companies will settle quickly.

Down slightly from 2016’s 6.93%, activism stories continue to be driven heavily by social media, with the smallest of perceived slights often erupting into huge crises for companies large and small. In Denver, Colorado last fall, an Ink! Coffee Shop found itself on the hot seat when it placed an advertising sign outside its Five Points café that proclaimed the shop was “happily gentrifying the neighborhood since 2014.” Residents of the Five Points neighborhood, historically home to a large minority community, have been fighting redevelopment efforts that have driven low income residents from the area. Days of social media attacks and protests outside the café forced it to close temporarily. More recently, Ink! has met with resistance in its quest to open a new café on the University of Denver campus thanks to its unwelcome notoriety.

Executives and managers who live in denial, believing that “that won’t happen to us!” are among those at more than half of organizations without a viable crisis management and communication plan. When the inevitable happens, and it WILL happen, that lack of planning and foresight may cost them dearly. Think crisis planning is too costly? Think again. It is easier—and MUCH cheaper—to prepare and prevent, than to repair and repent. Issues and incidents don’t have to make the news cycle to harm reputation, brand and the bottom line. When key stakeholders learn about the issue or incident, most often through social media, it is too late to try to build the relationships and goodwill that can sustain the entity through a crisis. Just as important as doing the right thing when a crisis hits, is saying the right thing. Many incidents could have been easily mitigated if only communication from management had been quick, honest, compassionate and free of the kind of corporate speak that today’s savvy consumer rejects as legalese designed to shield the company from liability.

Don’t be an ostrich! Get that head out of the sand and make crisis planning and preparedness a top priority. Understand your vulnerabilities and develop strategies to address the kinds of issues and crises that are the most probable and impactful to your organization. Three integrated plans are needed: 1) the operational response plan, which identifies the actions needed to contain the problem; 2) the business continuity and recovery plan, which details how to get back to normal after the worst of the crisis has passed, and 3) the crisis communication plan, critical both to effective execution of crisis response and to calming the anger and fear that can derail your best efforts to fix the problem.

Learn more about the crises and industries that made the news most often in 2017. Download ICM’s free Annual Crisis Report here:

We’re here to help. Contact ICM today to get started on your “prepare and prevent” project.

President and CEO, Institute for Crisis Management
PrevPreviousHacker Threats: DHS and FBI Alerts- Attacks on Energy and Critical Infrastructure
NextCybersecurity pros share how to protect your family’s money from theft by Internet gangstersNext